Thank you for helping us #getitdon

Thank you for helping us #getitdon We got it Don

For over three years, the Modern Slavery Act 2018 (NSW) was pretty much dead and buried.

But the people of NSW wanted to see it revived. So we recruited a Task Force of individual supporters to get the attention of the Minister in charge, Don Harwin.

We brought faith leaders and NGOs together to petition the Premier.

We met multiple times with politicians and staffers from the Government, Opposition and crossbench
to help them understand what our recommendations were and why such provisions matter.

We negotiated directly with the Government.

We’re no longer recruiting for Task Force Don.
But we’d still love to hear why you care about ending slavery!

Now is the time to get it Don 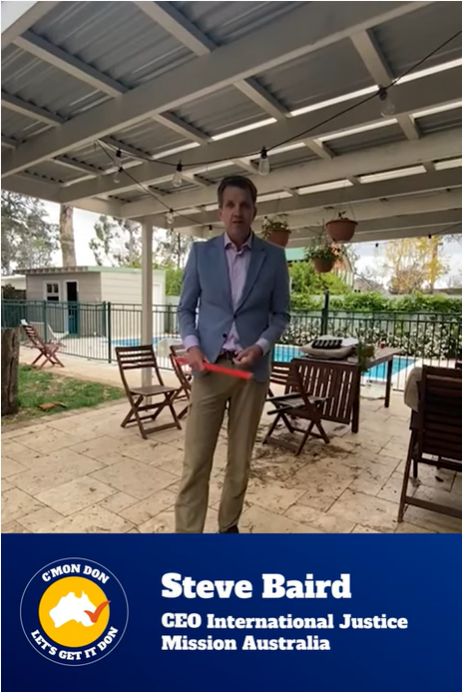 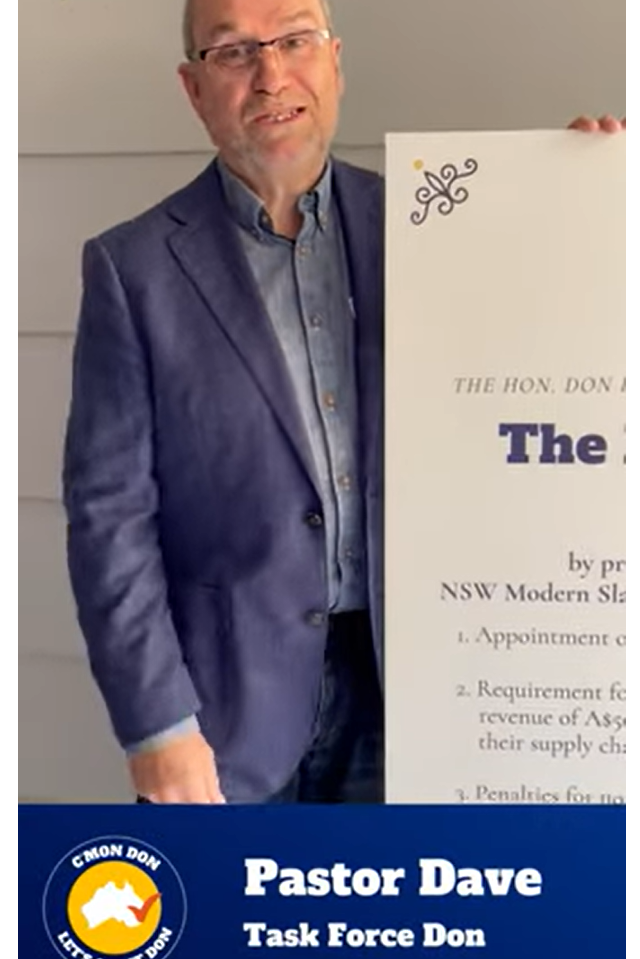 Here's what we got Don

The final version of the NSW Modern Slavery Act commencing on 1 January 2022 includes five key elements that we fought for.

There's more to be done. With the Commonwealth Modern Slavery Act coming up for review next year, we have our sights set on strengthening federal legislation and hope that you'll stand with us then, too.

A strong and independent anti-slavery commissioner

Provisions around the online sexual exploitation of children

Like our Get It Don campaign videos? See them all here.